All Collections
Getting Started
Types of AI models

Written by Poulomi Pal
Updated over a week ago

Classification is the process of categorizing a given set of data into classes. It is a type of supervised learning technique where a model learns from a labeled dataset to be able to predict the future labels. The classes are also known as targets, labels and categories. The main goal of a classification problem is to identify the category to which a new data will fall under. A major part of machine learning deals with classification, that is, we want to determine which group a particular observation belongs to. The ability to precisely classify observations is extremely valuable for various business applications such as predicting whether a particular user will buy a product or forecasting whether a given loan will default 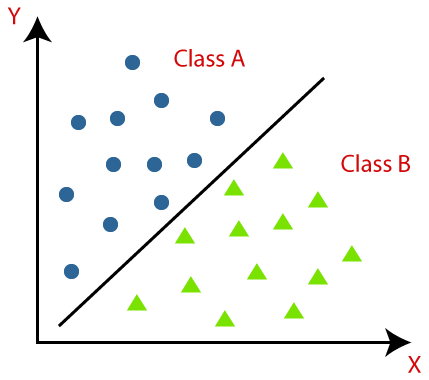 Typical classification example scenarios are predicting whether a customer will churn or not churn, presence of disease or no disease in a patient, classifying an email as spam or non spam, etc.

Why are classification problems hard? 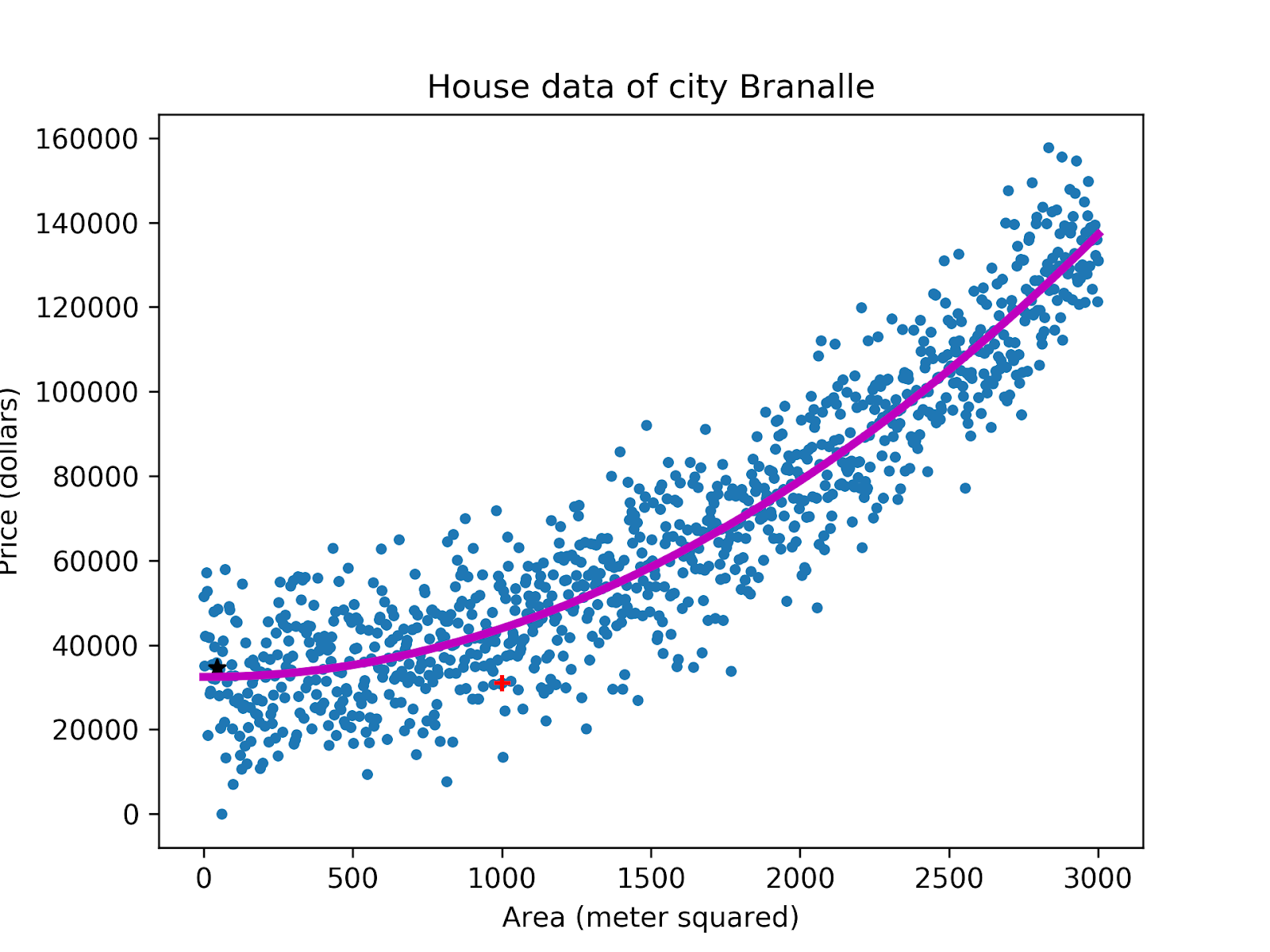 Since regression involves predicting real numbers, it is highly useful for real world problems where we require accurate future predictions, such as weather conditions, marketing trends, sales prediction, etc.. Thus by performing regression, we can find trends in the data and we can determine the most important factor, least important factor and how each factor is affecting the other factors.

Why are regression problems hard?

Time series analysis is a specific way of analyzing a sequence of observations collected over an interval of time. Depending on the frequency, a time series can be yearly (e.g., annual budget), quarterly (e.g., expenses), monthly (e.g., air traffic), weekly (e.g., sales), daily (e.g., weather), etc.. The image below represents the monthly car sales over a period of 2 years 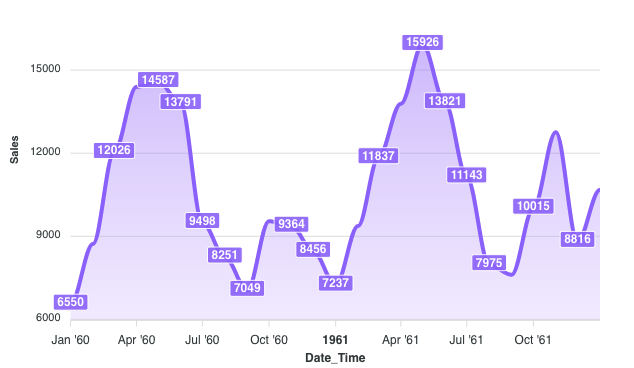 Why are time series problems hard?

To see Obviously AI in action, checkout this demo video OR enroll in the No-Code AI University for free to become a certified no-code AI expert.

Did this answer your question?